For years I’ve struggled with the artificial sweetener debate. While common sense suggests they’re a bad idea,  it’s hard to convince people of their harm when there’s no iron clad evidence illustrating this. (Note: most of the evidence against artificial sweeteners is from animal studies testing unrealistic doses.)

Nevertheless, I’m a firm believer that…

From my point of view, it’s always just a matter of time before the truth about a questionable compound is uncovered. Artificial sweeteners are a classic example of how  evidence for a compound’s potential harm often turns up where you’d least expect it. And in this particular case, the evidence turned up in…the Grand River.

A recent study analyzing water samples from the Grand River in Eastern Ontario showed that the concentration of artificial sweeteners detected in the river were the highest that have ever been reported worldwide. Upon hearing this, I was not at all surprised. Reason being, the hallmark of artificial sweeteners is that our bodies don’t recognize them as food. As a result, we can’t absorb them or derive calories from them. Consequently, they get excreted intact. Hence, it’s only logical that upon exiting the body they eventually end up in our lakes, rivers and streams. If they can’t get broken down, where else would they go?

So I guess this shows that there is no “get out of jail free card”. Everything in life has its cost. Therefore, even if artificial sweeteners don’t cost you any calories, their price may be paid by the environment, and future generations whose water may taste…sweet? 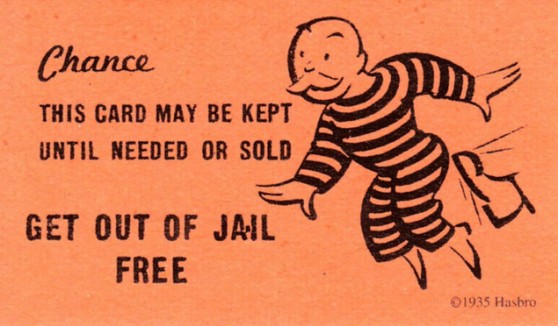 I learned about this fact from: Ivan Semeniuk, the guest speaker at Massey College’s Journalism Salon on January 20th 2014.